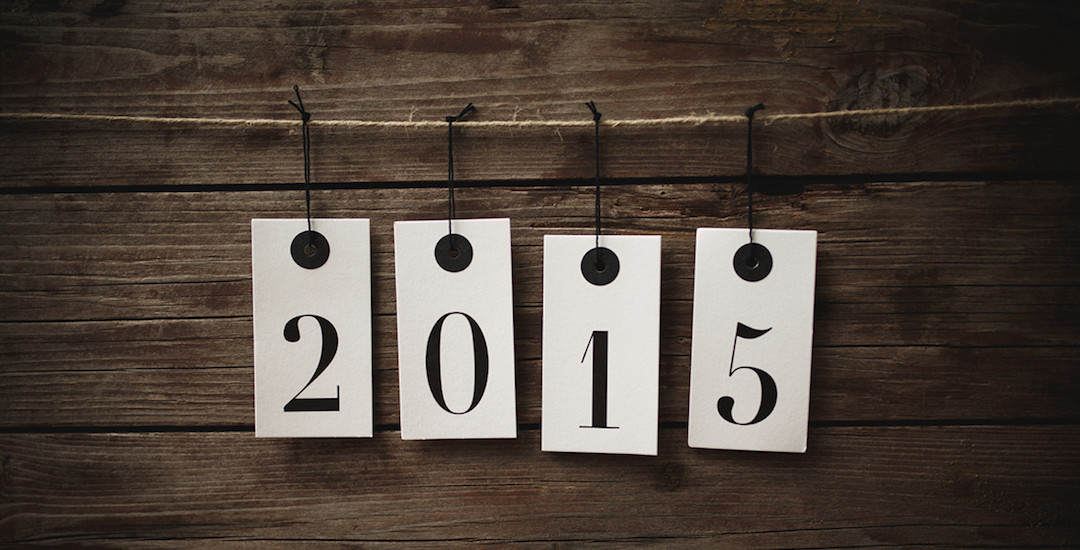 A review of the year that was in the SBC. From celebrations like the SEND Conference and the SBC Annual Meeting to landmark court decisions that rocked the moral fabric of a nation, 2015 was a year full of news in the SBC.