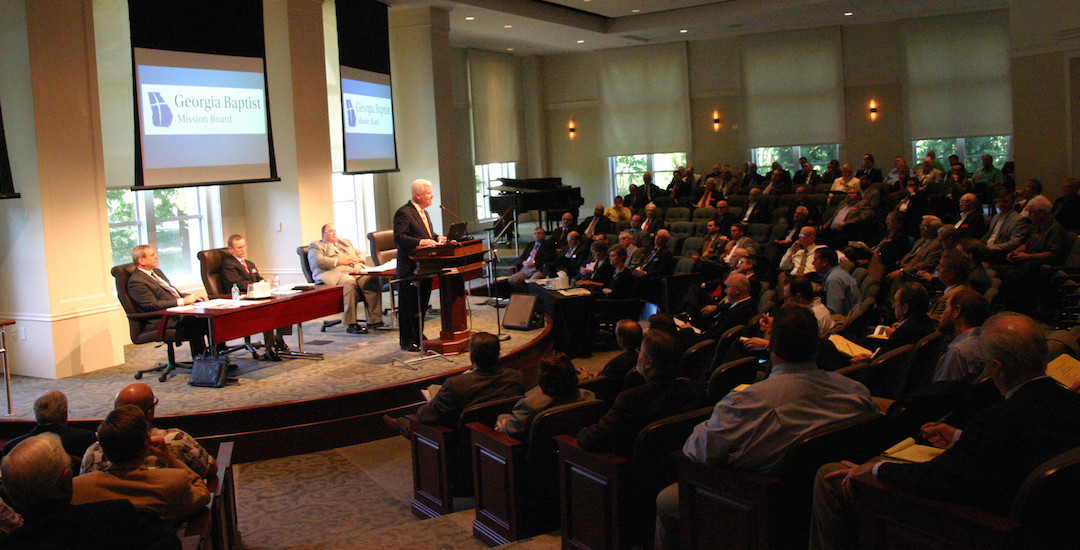 This week’s news of a major shakeup in Georgia, some new faces in new places, and share a stat about the IMB that might blow your mind. 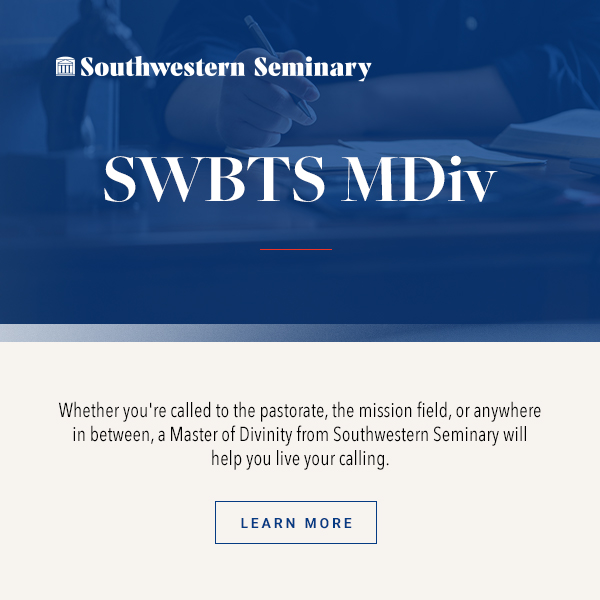