An Open Letter from David Platt to the SBC 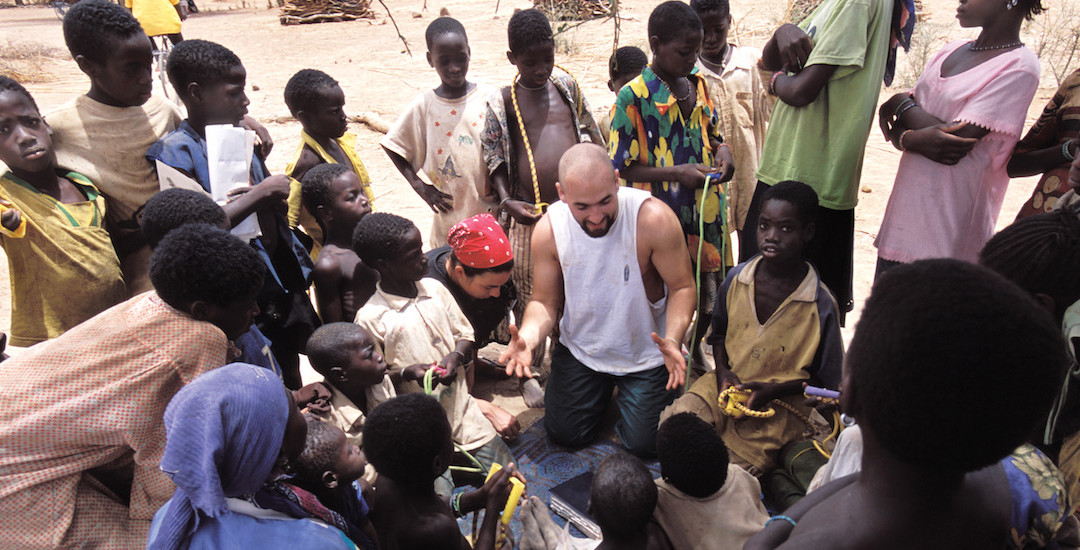 We recap this week’s news, further discuss the major restructuring at IMB, and take a look at the open letter David Platt penned to the SBC.

On September 1, 1845, the Foreign Mission Board appointed its first missionary, Samuel C. Clopton. He was from Virginia and was a graduate of Columbian College. He was sent to China, which Southern Baptists had designated as the first strategic location for missions. He represents the beginning of what we called “one sacred effort, for the propagation of the Gospel.”

For 170 years, we have believed that we can do more together than we can do apart. When we think about the experience of the commissioning service at the SBC Annual Meeting every year, that is such a special moment for the messengers in attendance. The July 1846 issue of the Southern Baptist Missionary Journal gives a report on the very first meeting of the SBC. In it, there’s a paragraph that reads,

“Another circumstance served to swell the interest and pleasure of the meeting. Brethren Clopton and Pearcy, with their companions, expecting in a few days to embark for the distant land of China, were present, and mingling very probably for the last time with their brethren. During the progress of the meeting, brother Clopton was solemnly set apart, by the laying on of the hands of the presbytery, to the work of the Christian ministry. The services were witnessed by a crowded, solemn, and deeply attentive auditory.” Later, it said “Of all the meetings held in our city during the recent session of the Convention, none surpassed this in interest. The scenes of that occasion will be long remembered, as affording new evidence of the divine favor on our efforts, and of the increasing desire of God’s people to give the nations of the earth the blessed gospel of the Son of God. We had assembled to commemorate a new era in the history of missions.” That same journal had an article about their departure: “Their remarks were brief but pertinent. They concluded with asking that Christians at home would pray God to bestow on them His sustaining grace. The wives of the missionaries were then affectionately addressed and the scene closed by singing the hymn “Hail, sweetest, dearest tie that binds;” while one after another of the congregation, amid floods of tears, bid a long adieu to the brethren and sisters whom they never expected to meet on earth.”

I still believe today that we can do more together than we can do apart. We have had a lot to talk about in the last couple of weeks, and many people are thinking about the best ways to move forward. But the truth is that the Lord has done and is doing a great, great work through the thousands upon thousands of people that have been sent on mission through the IMB. And it all started this week in SBC history.