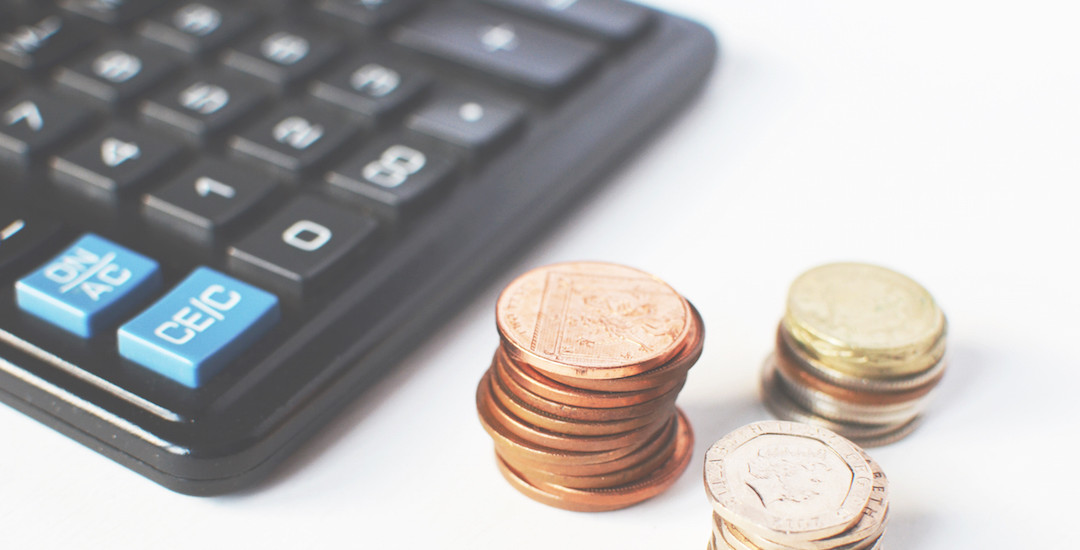 Yesterday afternoon, I was prepping for this week’s episode of SBC This Week. In the episode, Amy and I discussed the big news from over the weekend as the Florida Baptist Convention made official the hiring of Tommy Green as their new Executive Director/Treasurer. The hiring of Green was news, obviously. But the details mentioned in the release were the real story.

In particular, Green’s plan to move the convention to a 49/51 CP split was the big news. So I did the math and tweeted my findings:

Here is a breakdown of the past few years and the direction Florida has been heading leading up to this announcement:

Now, obviously the budgeted amount for 2016 is an estimate. I do not know what Florida Baptists will budget in 2016, but since half of the money that comes into the Executive Committee of the SBC finds its way to the IMB, it’s fair to say that this change will be a boost to missions.

It’s also possible it could be more. I do not know how the CP giving is going in Florida, but nationally, giving is up more than 2%. If the Florida budget were to increase by 2%, the resulting amount to the Executive Committee would be around $15M, meaning roughly $1M more to the IMB.

It’s also important to note that if the convention was still at a 60/40 split like it was before the GCR, only $11.5M would be going to the Executive Committee. IMB would be receiving less than $5.8M, a difference of about $1.6M from what it might receive in 2016.