Call to Prayer in 2017 and an Interview with Dr. Mike Routt 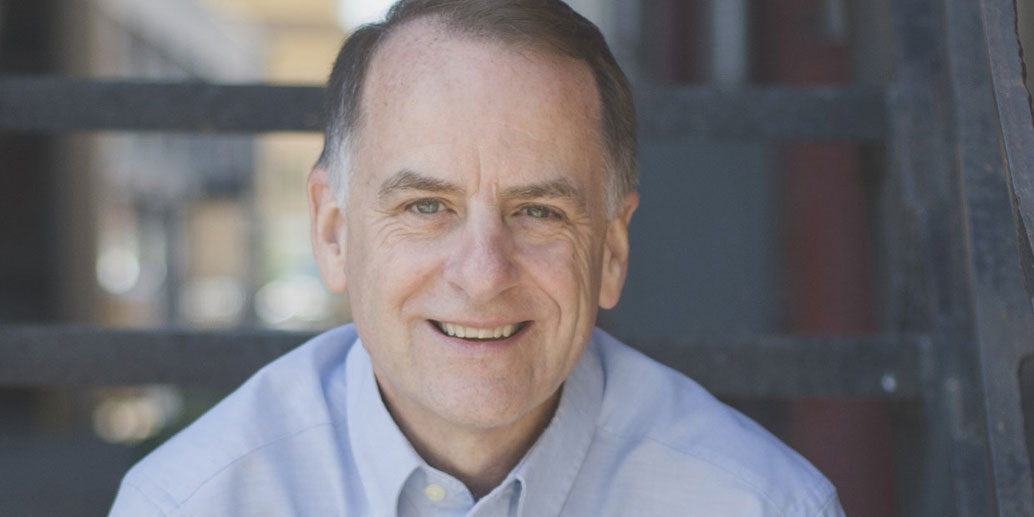 Dr. Mike Routt joins us to discuss new legislation in Colorado as well as the upcoming search for a new state convention executive director. Also, thinks get piggy late in the show during the history segment. Don’t miss that story.

Starting in 1888, the Lottie Moon Christmas Offering® was established to empower the international missions efforts for Southern Baptists. After more than a century, the annual offering continues its steady growth. The National Goal this year is $155 Million. Your giving enables missionaries to be sent to make disciples and multiply churches among unreached peoples and places for the glory of God.