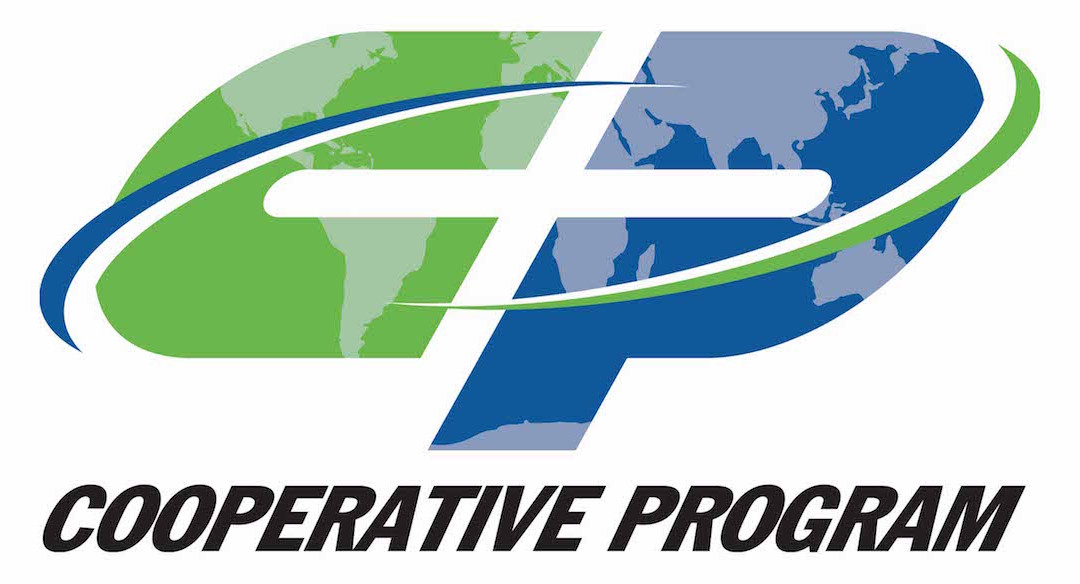 Cooperative Program giving is falling further behind budget as receipts came in even lower than October numbers. Also, Dr. Michael Wilkinson, Dean of the College at Southwestern, joins us as we conclude our series on SBC seminary colleges.

Starting in 1888, the Lottie Moon Christmas Offering® was established to empower the international missions efforts for Southern Baptists. After more than a century, the annual offering continues its steady growth. The National Goal this year is $155 Million. Your giving enables missionaries to be sent to make disciples and multiply churches among unreached peoples and places for the glory of God. 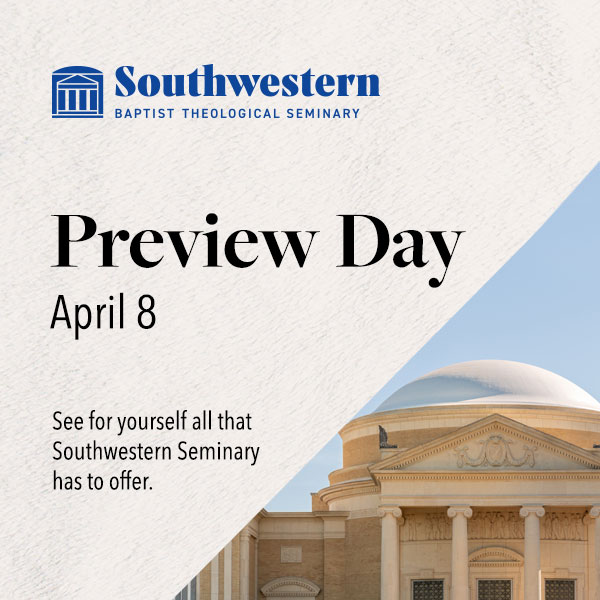