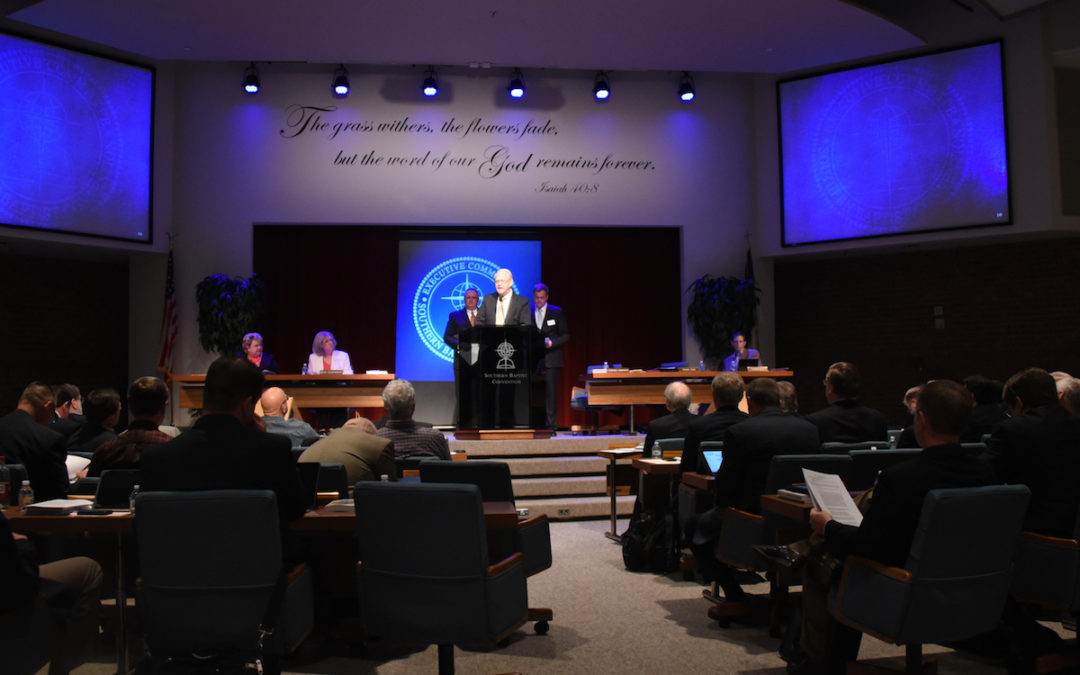 The full set of recommendations are as follows: