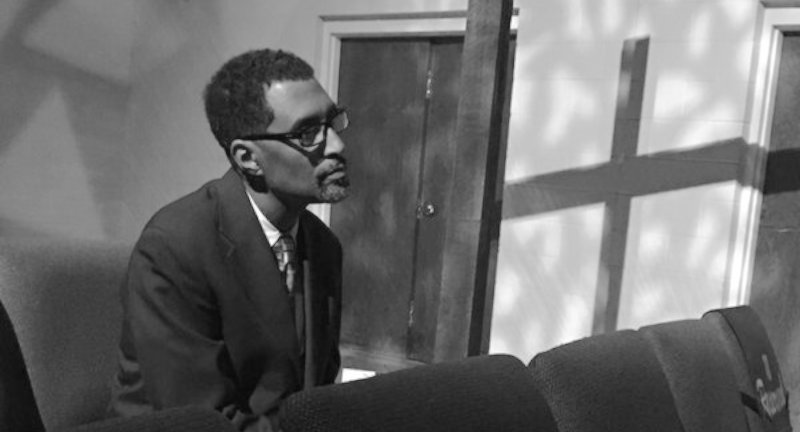 A recap of more state convention meetings, highlight the election of Kevin Smith as the president of the Kentucky Baptist Convention, and interview Micah Fries about the SBC 500. 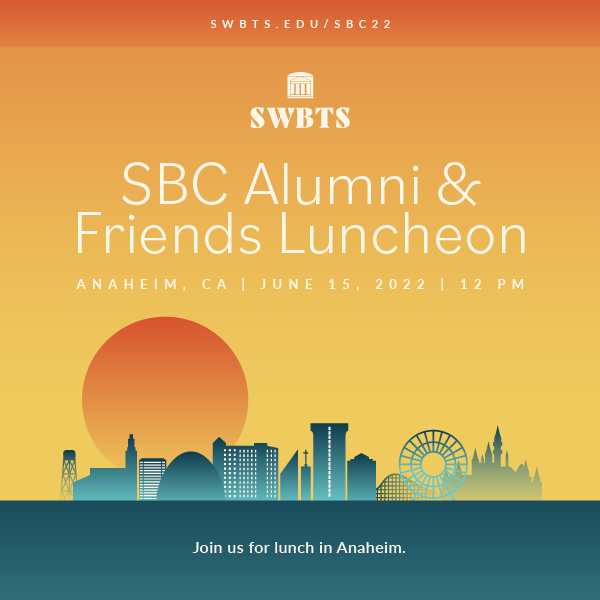