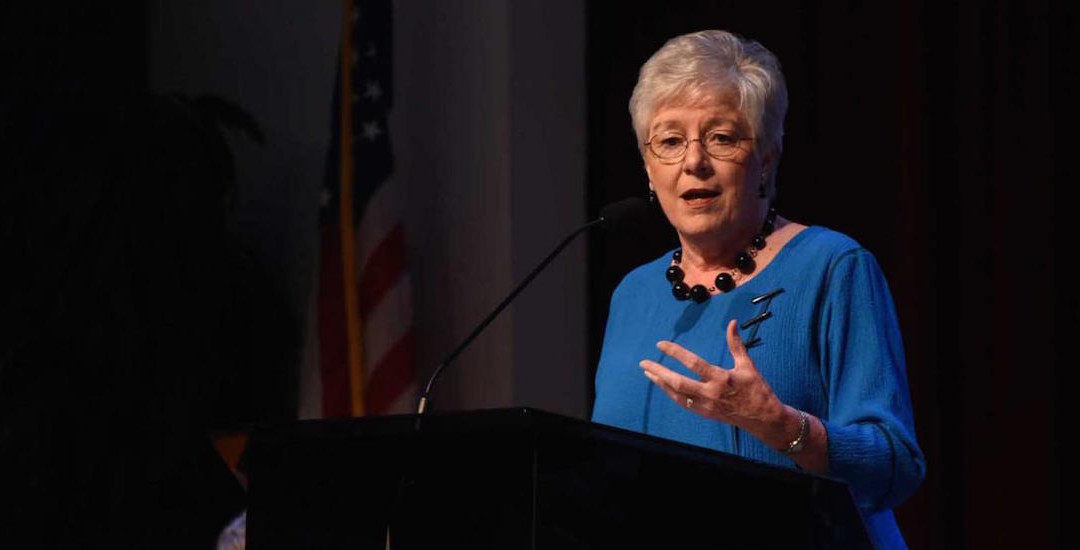 Earlier this morning at the annual January Board Meeting of the Woman’s Missionary Union, Wanda S. Lee announced her plans to retire as executive director of the Birmingham-based missions education organization.

Wanda Lee announced a search committee will be appointed to seek her successor as Executive Director of National WMU pic.twitter.com/IEgKJeyHuK

Lee, 65, has been at the helm of the National WMU corporate office since 2000 when she succeeded Dellana O’Brien as the leader of the 126-year old missions organization. Throughout her 16+ year tenure, WMU has been faced with rapidly changing church practices and national economic concerns. Still, WMU has prevailed and continues to serve churches by providing missions education resources and curriculum.

But unlike when Lee took over, the next executive director will face a monumental task of regaining relevance both in local churches and in the Southern Baptist Convention.

One of the oldest organizations in the SBC, WMU is virtually unknown by many recent seminary grads. WMU’s aging core demographic and changes in attendance patterns in local churches should be main points of emphasis for the next executive director. Decades ago, churches had numerous meeting times throughout the week in which to use WMU’s missions education curriculum. With the rise of home groups and other church programs, missions education has rapidly vanished from many churches or has been encapsulated into other programs but without the use of WMU-created resources.

Lee lamented this change in a recent article for Baptist Press in response to the IMB financial challenges: “When a church tilts toward entertaining their children and youth, or abandons Wednesday night activities in deference to local soccer leagues, ‘[we have] let that overshadow the priority as a Christian church leader of equipping the next generation for missions.'”

While this abandonment of missions education is the micro-level concern facing the next WMU executive director, the macro-level concern is the status of WMU within Southern Baptist Convention dynamics.

As the conservative resurgence played out more than three decades ago, those in the leadership circles within the SBC and WMU engaged in some very public turmoil and disagreement. Many, if not all, of these leaders (from both groups) are no longer alive or even in positions of leadership, but established tensions can be difficult to reverse in future generations of leadership. A renewed focus toward cooperation is vital for the future of the WMU.

Finally, it is far too early to consider anyone as a favorite to replace Wanda Lee as executive director. Processes for choosing the new executive director are similar to, but not the same as, the SBC trustee system. The one main difference is that WMU does not have trustees appointed by the SBC—a practice to discuss the merits and drawbacks of at another time. A search committee will be named by the executive board and a thorough search should soon take place with an announcement to come either at the WMU annual meeting in June or a board vote at the 2017 January Board Meeting.

While these names are pure speculation, here are a few potential candidates (in alphabetical order) that the search committee might consider: