Ohio Affirms Intent for 50/50; Southern Baptists and the Democratic Platform 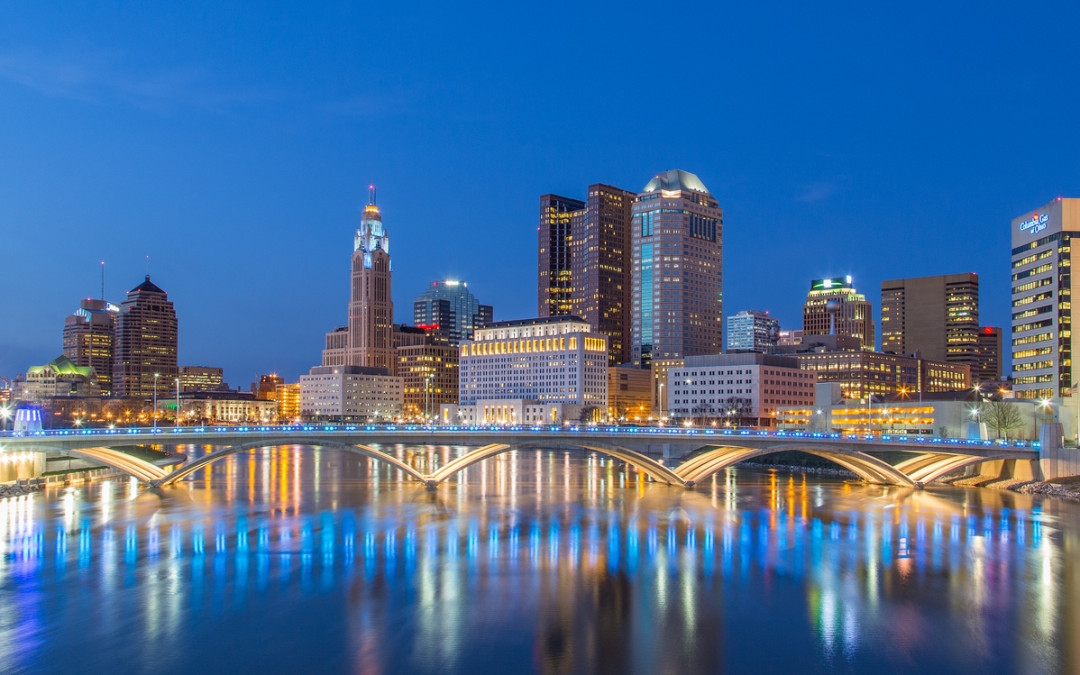 Ohio Baptists make a big jump in their CP split, and we examine 10 important planks in the Democratic platform that impact Southern Baptists.

This week’s podcast is sponsored by Southeastern Seminary’s new GO certificates. GO certificates are specifically designed to equip leaders in the church with valuable training for all people at any level of experience. This program provides sound teaching with practical application in an efficient format that can begin at any time and will fit even the busiest schedules. Southeastern wants to prepare all church members to grow in their knowledge of Scripture and to live out the Great Commission wherever they are. Start today and GO with Southeastern. For more information, visit sebts.edu/gocertificates.

10 Points of Interest for Southern Baptists in the Democratic Platform

What about other issues we focused on in St. Louis?