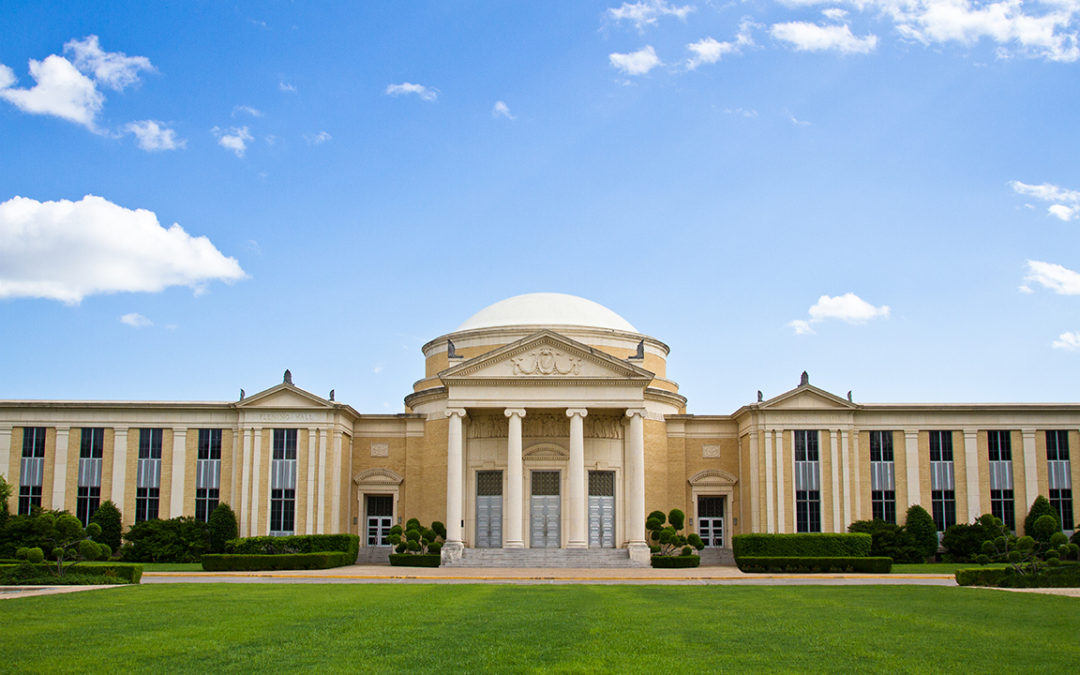 In a wide ranging interview with the Southern Baptist Texan, Southwestern Baptist Theological Seminary President Dr. Paige Patterson discussed his retirement plans but not a timeline for those plans.

According to the interview…

Patterson, a native-born Texan, said he “had it in his heart” to build a Baptist Research Center to house not only collections of the “Conservative Renaissance,” but to serve as a home to 3-4 missionaries and researchers.

Patterson said that he would live in one of the one-bedroom apartments in the center, along with his wife after his retirement and until they could no longer take care of themselves.

In that way it “would give me access to my own library to write,” Patterson said, explaining the trustees “kindly said, ‘Yes.’”

This vision was planted a long while back by an idea a trustee, then at Southeastern Baptist Theological Seminary where Patterson was president, he said. Phillip Mercer and his wife wanted to build the Pattersons a retirement home – anywhere.

At that point, Patterson said he and his wife were overwhelmed by the generosity, especially since they had never owned their own home, and initially declined. After review of a plan at New Orleans Baptist Theological Seminary which uses its J.D. Grey House to preserve a pastor’s library and apartments, Patterson said he met with the Mercers to ask if they would agree to build the home on the Southeastern campus.

The Mercers agreed, and another donor made an offer as well, but before those plans went forward, Patterson said he was called to Southwestern Seminary.

While not announced in the trustee meeting recap, the Southwestern executive committee of the trustee board officially extended an invitation in September 2017 for the Pattersons to reside in the Baptist Heritage Center as its first theologians-in-residence at a time to be determined later.