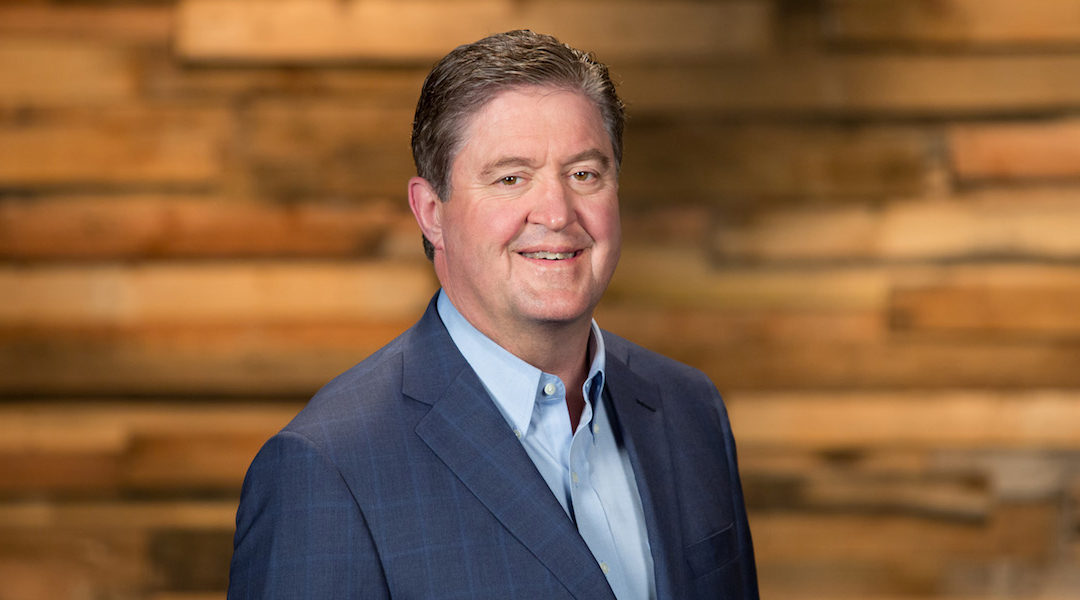 SBC President Steve Gaines joined us this week to discuss his first year as president and his upcoming nomination for a second year. He also provided some details on the annual meeting schedule and components of the meeting next month in Phoenix.

Interested in Christian college or seminary? Swing by The Southern Baptist Theological Seminary and Boyce College booth (#1231) while in Phoenix for the SBC. Get more information at sbts.edu/SBC.