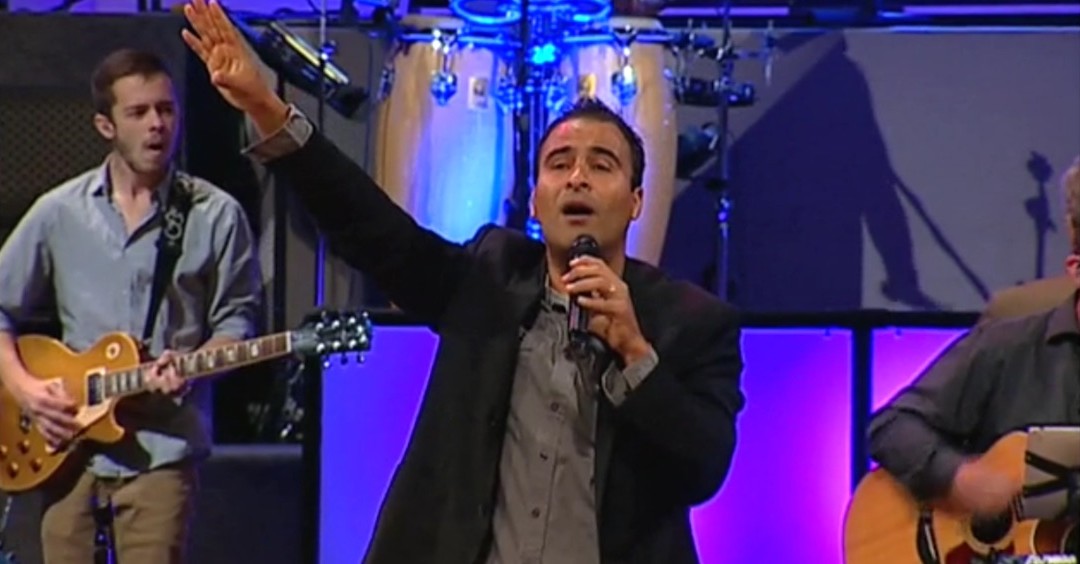 A preview of the SBC Pastors Conference, Pastors’ Wives Conference, and music for the upcoming SBC Annual Meeting, highlight some recent news, and sit down with Julio Arriola.

The Gospel Project is a chronological, Christ-centered Bible study for Kids, Students, and Adults that examines how all Scripture gives testimony to Jesus Christ. Over the course of three years, participants will journey from Genesis to Revelation and discover how God’s plan of redemption unfolds throughout Scripture and still today, compelling them to join the mission of God. Find out more and preview one month for free at gospelproject.com.

This podcast was brought to you by Southeastern Baptist Theological Seminary’s Doctor of Ministry program. If you want more out of your ministry, want to study with a world-class faculty and need to stay where you currently serve, the DMin at Southeastern is the answer for you. Visit SEBTS.EDU/DMIN for more information.

UPCOMING EVENTS OR NOTES OF INTEREST

RESOURCE OF THE WEEK

Amy: The Storms of Life by KJ Nally – http://amzn.to/1QbRJWn

Jonathan: Autopsy of a Deceased Church by Thom Rainer – http://bit.ly/autopsy1