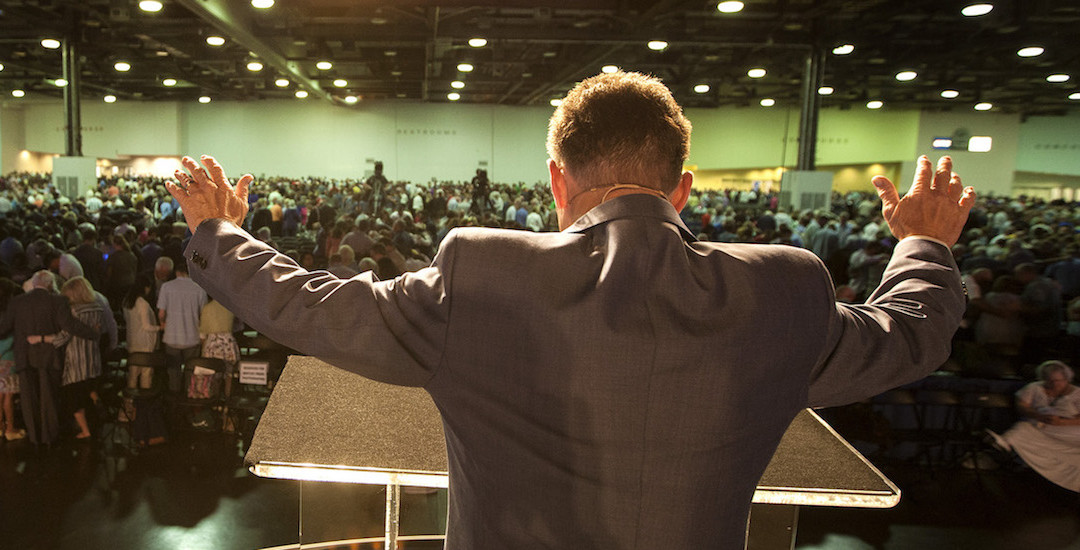 Covering all the news that came from the 2015 Southern Baptist Convention Annual meeting as well as a few highlights of the week and our personal favorite moments.

Highlights of the convention:

Tweets from the week:

Amazing #SBC15 convention led by a Great leader @ronniefloyd.
More excited about the future than ever before.

Does anyone remember a more unified, positive, encouraging, and hopeful convention than this year's? Thanks – @ronniefloyd #SBC15

Thank you to @ronniefloyd & @andrewhebert86 for a great #SBC15 schedule. The most spiritual annual meeting ever.

In my life I can't remember such a high %age of messengers still in the hall 10 min. before adjournment. Amazing. #SBC15 #GreatAwakening

SBC is more diverse than ever but growing in unity. I appreciate the great leaders that are uniting us to join God's mission. #sbc15

A really good Convention. Shout out to all the non-Jabronis at #SBC15.

Tweeted a month ago that I long for the day when missionaries get a louder ovation than the flag or the troops at the SBC.
YES. #sbc15