Charleston; SCOTUS; and Kelly King on Women in the SBC 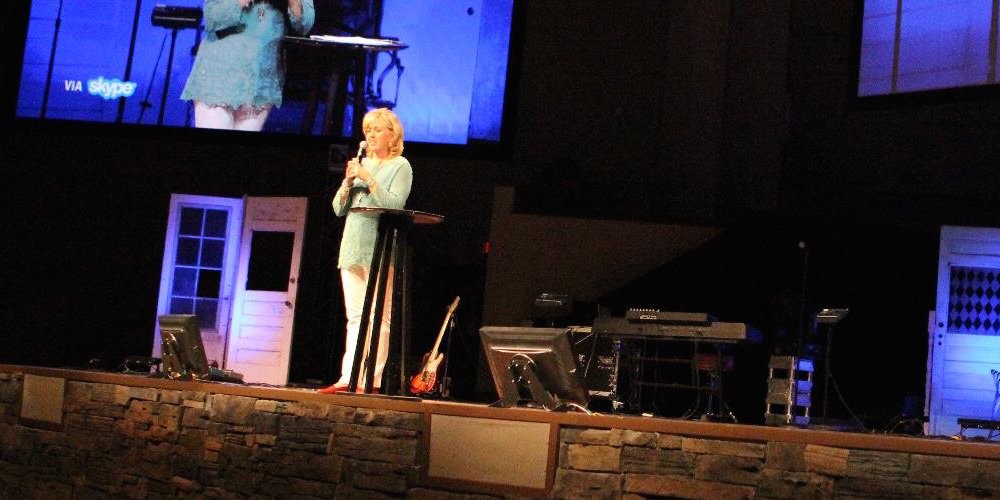 We cover the Charleston massacre and the Supreme Court Ruling on Same Sex Marriage. We also tie up a few loose ends left over from Columbus and sit down with Kelly King for a conversation about women in the church and the SBC.