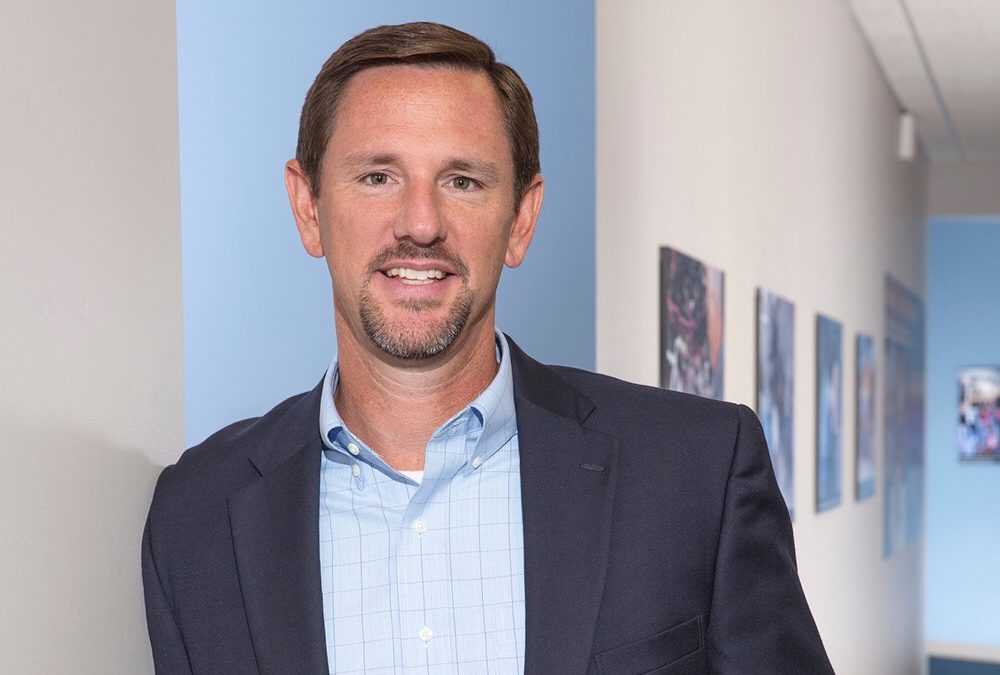 In an email to trustees this morning from IMB Presidential Search Team Chairman Chuck Pourciau, Dr. Paul Chitwood was announced as the candidate selected to replace David Platt as the president of the International Mission Board.

Chitwood, a well-known Southern Baptist leader and current executive director of the Kentucky Baptist Convention, will be voted on next week at a regularly scheduled meeting of the IMB board to fill the role left vacant by the resignation of Platt in September. Also, by Dr. Chitwood’s request, pending trustee approval, Dr. Clyde Meador will remain in the president’s office as interim EVP during the transition. Meador has served as IMB interim president since Sept. 27, 2018.

A former pastor of four churches in Kentucky, Chitwood comes to the post with more than 25 years of leadership experience in Southern Baptist life.

We will have more information about the nomination of Chitwood on this week’s episode.

Dr. Paul Chitwood, 48, is executive director of the Kentucky Baptist Convention, the state’s largest religious organization with 750,000 members in 2,400 churches and 70 associations. Chitwood has served in the role since 2011.

In this role, Chitwood has led the organization to a greater focus on strengthening local churches, planting new congregations, evangelizing the unchurched, and shifting more funding to international missions. He identified the need to move more Cooperative Program funds from state mission budgets to the Southern Baptist Convention budget and, ultimately, to the IMB budget. Last year, the convention reported an increase in churches planted and growth in the number of Kentucky Baptists involved in volunteer mission work in Kentucky and around the world.

During his pastorates, he served as chairman of the International Mission Board’s trustees from 2008-10, part of his tenure as an IMB trustee from 2002-10. His overseas short-term mission involvement includes work in Brazil, Peru, India, China, South Africa, Niger, Nigeria, Senegal, Kenya, England, Spain, Germany and Haiti.

He was Kentucky Baptist Convention president in 2005-06; first vice president in 2003-04; and president of the state pastors’ conference in 2002. He was chairman of the SBC Committee on Nominations in 2015-16, and he also has served on several other state mission committees and in associational leadership committees. He has served as a trustee of Crossings Ministries, Sunrise Children’s Services, Kentucky Baptist Foundation, Oneida Baptist Institute, Baptist Haiti Mission, and Bridges to Nigeria.

He and his wife Michelle have been married for 25 years. Their family includes son Daniel, 22, and daughter-in-law Derrika; daughter Anna, 20; daughter Cai, 12; and a foster daughter, age 6, who they hope will soon join the family through adoption.

Some quotes on missions from PaulChitwood.com:

None of us, alone, are able to make disciples among all the world’s people groups. Working together, however, I believe the Great Commission can and will be fulfilled.

Making known among the nations what God has done is the single most important endeavor on the planet.

Serving as the IMB president may be the most eternally strategic job on the planet.

While some of us may hear the call to permanently move to foreign fields, those of us who have not can still take advantage of opportunities to serve alongside our career missionaries through volunteer mission trips. And ALL of us can do our part to support God’s missionaries with our prayers and offerings.