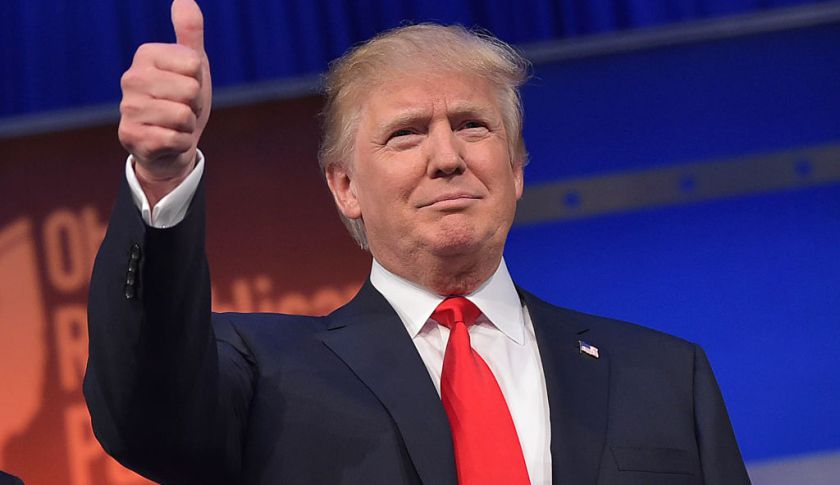 My statement on the election of President-Elect, @realDonaldTrump pic.twitter.com/D7FzMWUbZO

Congratulations to President-elect @realDonaldTrump and VP-elect @mike_pence. You have my prayers for wisdom and blessing as you lead us.

Please pray for Donald Trump. He will work hard for our nation and needs the wisdom only God can give to lead a divided country.

I did not vote for @BarackObama @realDonaldTrump or @HillaryClinton. But I pray 4 the current president & will pray for the president elect.

We have a new president – @realDonaldTrump. May we all pray for him (1 Timothy 2:1-2), for our nation, & for humility in the days ahead.

We now have a new President to pray for…but we still have the same God to pray to. And that's not up for debate! #Godisincontrol #election

Looks like Republicans will control the House, Senate, and Presidency if current leads hold. And, well, nobody saw that coming…

What an amazing night. American democracy is an amazing historical achievement and a living experiment unfolding before our eyes.

Unity in the nation can be helpful. Unity in the local church is essential. Work, pray & speak accordingly today. 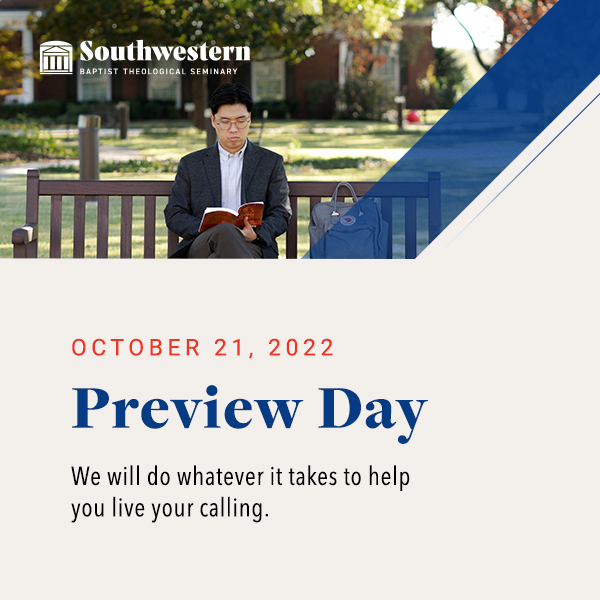